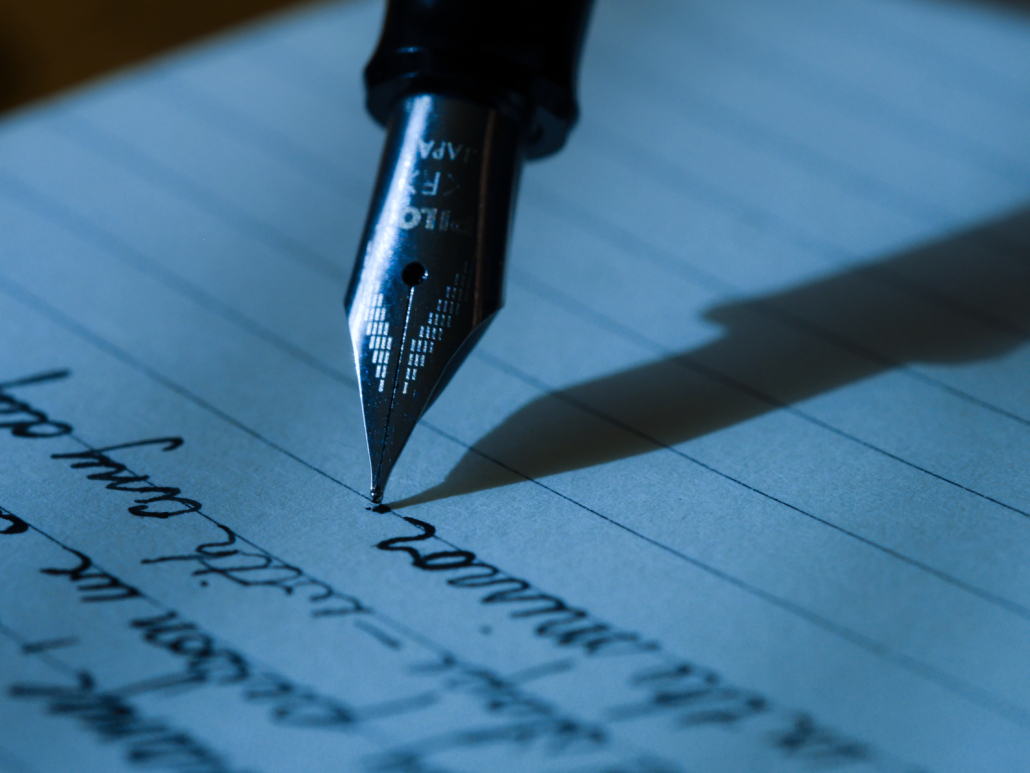 TORONTO — As we usher in another decade, a number of new laws and rules will come into effect in 2020 that may have an impact on your way of life. That includes changes to federal divorce laws, as well as cannabis and vaping regulations in some provinces.

Here are the highlights you need to know:

For Canadians in the lower income brackets, the changes could result in tax savings of up to $140 in 2020. For those earning more than $150,473 annually, those savings will be clawed back or not offered at all.

Also starting on Jan. 1, the employment insurance premiums for individual workers and employees will slightly decrease. The maximum annual EI contribution for a worker will fall by $3.86 to $856.36 and employers’ maximum contribution will fall $5.41 to $1,198.90 per employee.

Changes to the Divorce Act

Federal laws related to divorce proceedings and family orders were amended with the passage of Bill C-78, with the majority of changes to the Divorce Act coming into effect on July 1, 2020.

The changes include updated criteria to determine a child’s best interests in custody cases, as well as measures to address family violence when making parenting arrangements.

The changes also aim to make the family justice system “more accessible and affordable” for everyone involved.

The Divorce Act applies to married couples who are divorcing, while provincial and territorial legislation applies to all other spousal separations, including those involving unmarried and common-law couples.

Legislation known as the Act Respecting First Nations, Inuit and Métis Children, Youth and Families will come into full force on Jan. 1, 2020. It is meant to overhaul Canada’s Indigenous child welfare system, which critics have for years described as inadequate and discriminatory.

The changes to the legislation were developed with input from the Assembly of First Nations and experts across the country, and AFN says the new rules are “consistent” with the UN Declaration on the Rights of Indigenous Peoples.

The Ontario government’s move to scrap its out-of-country health insurance takes effect on Jan. 1. This means that Ontarians who fall ill while travelling can no longer claim the $400-a-day maximum coverage for inpatient emergency care and the $50-a-day maximum allowed for emergency outpatient services (such as an MRI or a CAT scan) that, until now, were provided by OHIP.

The provincial government has defended its decision by saying that the OHIP coverage was minimal and “inefficient,” given the high cost of medical care abroad – and especially in the United States — that usually requires private travel insurance.

As part of a five-year pilot project, the Ontario government will let municipalities decide whether to allow e-scooters on their roads.

Operating e-scooters is currently only allowed on private property in the province.

The pilot project starts on Jan. 1. E-scooter drivers will have to be at least 16 years old and wear a helmet.

On Jan. 1, Ontario will ban the promotion of vaping products in convenience stores and gas stations, in response to growing concerns about the health effects of vaping on young people.

The province will still allow vaping to be promoted in specialty stores and cannabis shops, which are only open to those aged 19 and older.

Starting Jan. 1., Ontario will give restaurants and bars the option to allow dogs on their patios, in areas where “low-risk foods” (such as pre-packaged snacks and beer) are served. The move is part of a slew of changes enacted by the passage of Bill 132, also known as the Better for People, Smarter for Business Act.

For Ontario residents, the 2020 federal carbon tax rebates, which must be claimed on 2019 income tax returns, are as follows:

Single adult or first adult in a couple: $224

Second adult in a couple or first child of a single parent: $112

Baseline amount for a family of four: $448

Link to: Get in touch

Any more questions? Feel free to write us a mail, at:

We are not a law firm. Instead we provide you with cutting edge and up to date relevant legal content. We connect clients with Lawyers. We offer a private members portal where prospective clients and Lawyers can create postings and review postings and connect in real time with legal service providers.

Use special code: “Law” at checkout

The information contained in this website is for general information purposes only. The information is provided by [business name] and while we endeavour to keep the information up to date and correct, we make no representations or warranties of any kind, express or implied, about the completeness, accuracy, reliability, suitability or availability with respect to the website or the information, products, services, or related graphics contained on the website for any purpose. Any reliance you place on such information is therefore strictly at your own risk.

Clients are rushing to update wills amid COVID — now lawyers can use virtual...